Flash News
Investment Funds with High Dividends from Kuveyt Türk
Breaking News
The Role of The Capital Markets In The Development of Islamic Finance In Our Country And The Importance of Islamic Fund Management
Turkey’s İnterest-free Finance System Eyes 15% Market Share
What Will Blockchain Technology Change?
Banks Will Now Give Loans Based on Salary
The Signifiance Of Export And The Contributions Of The Structures Within The Interest-Free System To The Exports
Islamic Insurance System (Takaful) And Its Development
Comparison of Cash Waqfs of Ottoman Period with Participation Banks
Can We Call Bitcoin Money?
Contribution by Albaraka Türk and Oyak Securities to Capital Markets
Syntonym Receives an Investment of USD 390 Thousand

Banks Will Now Give Loans Based on Salary

For the increase in consumer loans, actions were taken following the words of Lütfi Elvan, Minister of Treasury and Finance, saying, "New measures will be taken". According to the monthly income of the citizens, a limit will be set on the amount of credit they can receive.

Actions were taken following the words of Lütfi Elvan, Minister of Treasury and Finance, saying, "There is no problem in corporate loans and their repayment. However, we are discussing with banks to limit retail loans since there is a serious increase."

Limit can be up to 4 times of the income

The economy administration is also working on increasing the provisions set aside for loans. While there is concern that the lively domestic demand will create inflationary pressure, how the recent loans have been used will also be taken into account. According to the risk center report of the Banks Association of Turkey, the number of people using retail loans increased by 1.3 million in the last year, excluding non-performing loans, reaching 34.5 million.

There will be no change in maturity. 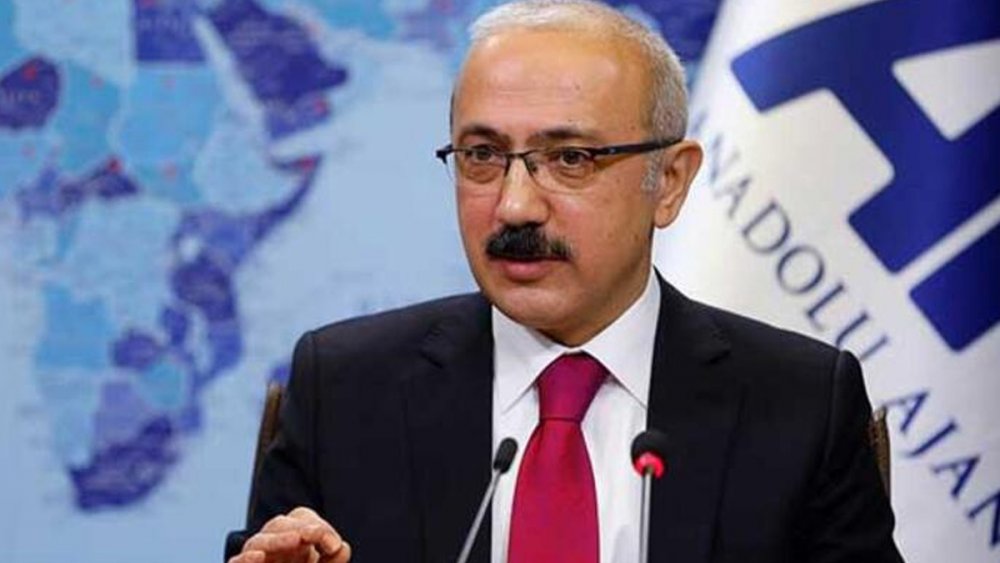 Minister Elvan had given a signal for measures

Lütfi Elvan, Minister of Treasury and Finance, held a meeting with the deputies on the priorities of the economy after his presentation at the Justice and Development Party (AK Party) Central Executive Board (MYK) meeting in the past few days. Elvan said, "There is no problem in corporate loans and their repayments. However, we are discussing with banks to limit retail loans since there is a serious increase. We have taken several measures in this regard but new measures will also be on the agenda. We asked banks to carefully monitor retail loans. In addition, we will establish a new procedure on whether corporate loans, that are, incentive loans received for an investment project, are actually used for the relevant project."

The Participation Banks Association of Turkey (TKBB) Won a Double Award at the IADA International Annual Report Design Awards with its 2020 Annual Report.

Turkey Is Ready And Equipped To Face The New Era

Islamic Finance Educational Offerings In The UK: Developments And Reflections

Towards A Digital Platform Ecosystem

Step To A Transformation Process From Participation Banks

Trade And Diplomatic Relations Between Oman And Turkey

OUR PURPOSE IS TO KEEP HUMAN DIGNITY ALIVE

PARTICIPATION BANKS AND DESIGNING THE FUTURE

TOWARDS A LEGITIMATE NEW WORLD

We Have Focused On Preparing The Partıcipation Banking Standards

Check an option to vote! You have previously voted for this poll!
You used your vote successfully.